It was an immense honor to serve as a panelist for the Black History Month Roundtable with US Secretary of State Antony Blinken. As an American historian focusing on African American history and champion of DEI&A, I am thrilled to see the State Department recognize African American achievement. Organized by the Thursday Luncheon Group, the purpose of the program was…

“… to commemorate the contributions of African American diplomats from the past and present and discuss Department initiatives that will level the playing field of opportunity for the next generation of African American civil and foreign service officers.”

In his address US Secretary of State Antony Blinken discussed the extraordinary history and the significant contributions of African American diplomats. He also discussed the current efforts of the State Department in strengthening the recruitment, retention and promotion of African American officers. In fact, the US State Department under the Joe Biden Administration has made institutionalizing Diversity, Equity, Inclusion and Accessibility (DEI&A) a priority throughout the Department by establishing the Office of Diversity and Inclusion and appointing Ambassador Gina Abercrobmie Winstanley as the Department’s first Chief Diversity and Inclusion Officer. In his remarks Secretary Blinken revealed that the State Department will officially release its diversity and inclusion strategic plan this month.

For many Secretary Blinken’s leadership, especially in this moment, made quite an impression. This was stated best in the remarks of Ambassador Ruth Davis, the first African American female Career Ambassador. She commented that considering all that is going on in the Ukraine, Secretary Blinken’s presence and participation in this Black History Month program demonstrates his commitment to recognizing African Americans and advancing DEI&A.

I commend the Thursday Luncheon Group (TLG) for organizing this event. Founded in 1973 as the first affinity organization of the US Department of State, TLG seeks to increase the participation of African Americans and other minorities in the formulation, articulation, and implementation of United States foreign policy. Led by Irvin Hicks, Jr., Senior Advisor, President of TLG, TLG invited several affinity organizations to partner in this event: Association of Black American Ambassadors (AABA), Pickering Rangel Fellows Association (PRFA), and Blacks in Government – Carol Rowan Chapter (BIGCR).

Moderated by Irvin Hicks, Jr., the panel included a powerful array of civil and foreign service officers who have served the United States all over the world: Ambassador Ruth Davis (ret) representing the ABAA; Shelby Smith-Wilson, Chief of Staff for the Deputy Secretary for Managment and Resources, representing PRFA; Kerry Neal, Senior Executive Service officer and Managing Director for Financial Policy, Reporting and Analysis with the Bureau of the Comptroller and Global Financial Services, representing (BIGCR); and Steve Royster, TLG’s Excutive Board and Membership Chair and Consul General at the US Embassy in Havana.

Thank you to Irvin Hicks, Jr., and TLG for the invitation and your vision and leadership in coordinating this historic event. 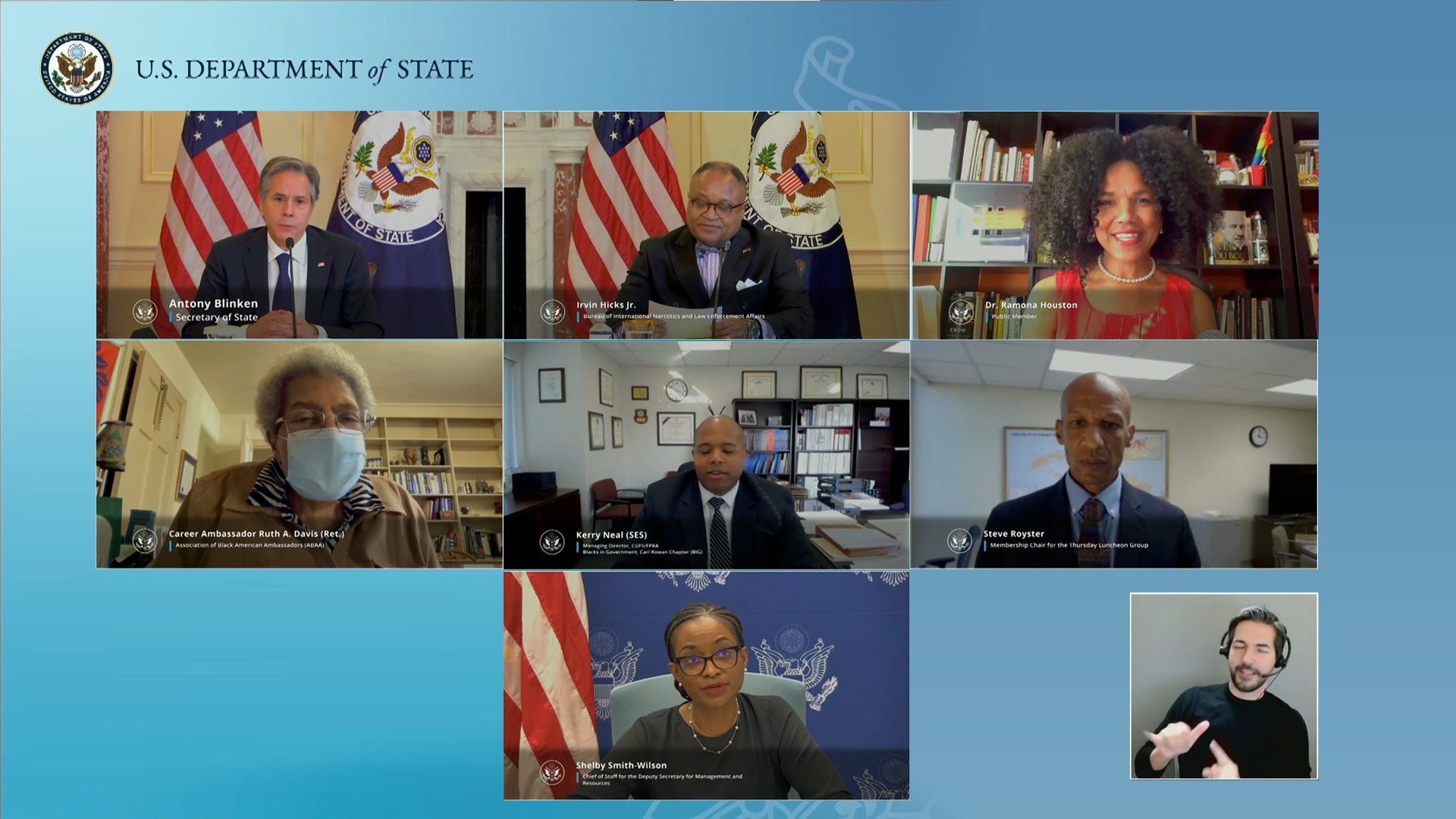 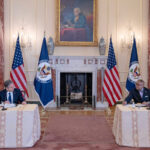 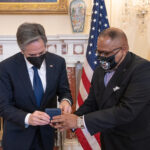 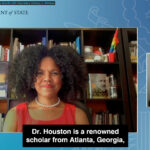 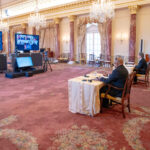