I am a big advocate and supporter of President Barack Obama and his Administration.  The Obama Administration has done tremendous work in various areas and on multiple levels for our nation.  With numerous political factions trying to demean his every move, distort as well as  misrepresent the facts, and discredit the character of the President, I believe that it is important to communicate the accomplishments and effectiveness of this President and his Administration.  Recently, I received this email entitled “The 244 Accomplishments of President Barack Obama” and obtained permission to post it on my blog.  It proves my point.

Special thanks to Robert P. Watson, Ph. D., Professor of American Studies, Lynn University, who compiled this list and writes, "Like all presidents, Barack Obama has made mistakes.  But, as a presidential historian, I have been struck by claims being put forward by Obama’s many critics and the news media that he has accomplished little when, in fact, his presidency is easily one of the most active in history." 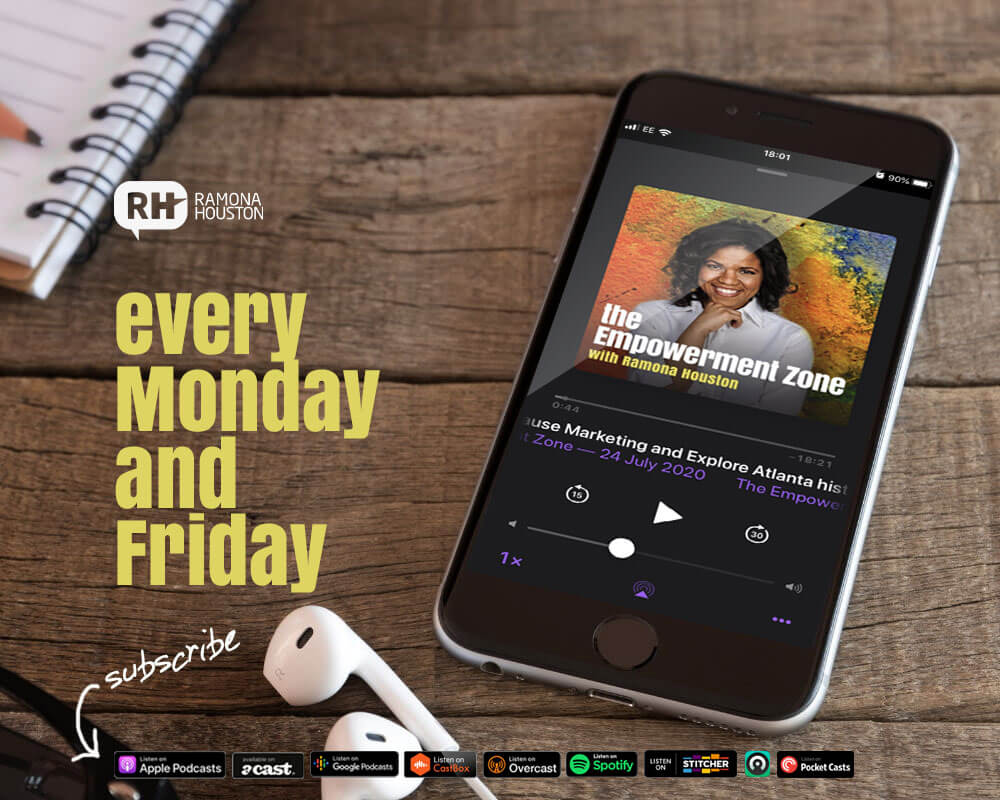 Components of the bill

Components of the responses:

P.S. In Case You Were Wondering…

Sign up to receive Ramona's occasional email updates about activities, projects and events. 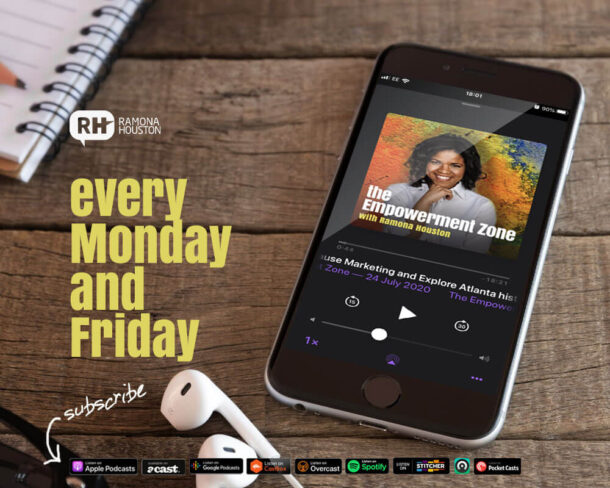