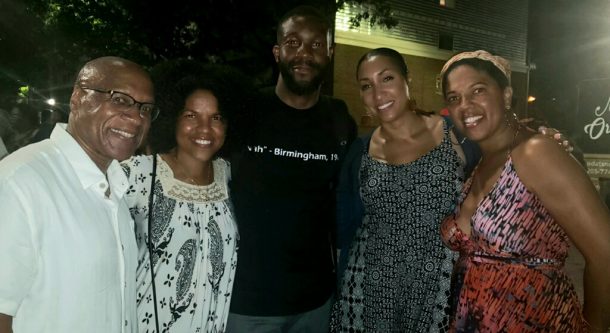 Birmingham hosted its inaugural Freedom Fest on July 27, 2019, an event honoring the city’s heritage and its legacy and contributions to the Civil Rights Movement.  Featuring musical performances along with empowerment panels, the festival uniquely blended entertainment with social justice.  The Office of the Mayor led by Mayor Randall Woodfin conceptualized and organized the event. 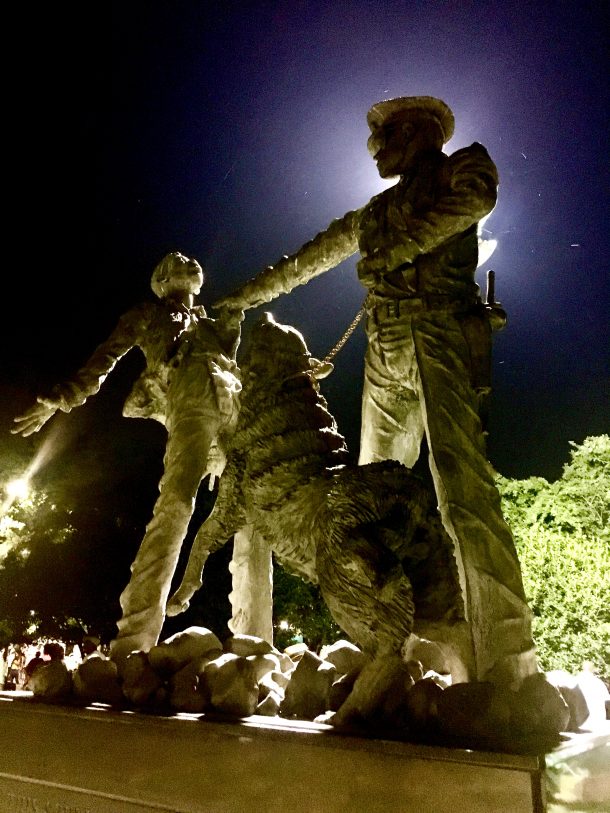 Park Statue of the Children’s Crusade of 1963

Freedom Fest was held at Kelly Ingram Park, a site included in the US Civil Rights Trail. Located in the heart of Birmingham’s Civil Rights District, near the 16th Street Baptist Church, the Birmingham Civil Rights Institute, and the AG Gaston Motel, the park took center stage during many of the most prominent protests of the Civil Rights Movement. In the Children’s Crusade of 1963, after the civil rights community turned to children to participate in protests, the park was the setting where Public Safety Commissioner Eugene “Bull” Conner attacked protestors, mostly children, with mass arrests, police dogs and firehoses. The horrifying images of these demonstrations on television prompted a public outcry, leading to the Civil Rights Act of 1964. Kelly Ingram Park now honors this history with sculptures featuring acclaimed leaders as well as some of the most heart-wrenching scenes of the Civil Rights Movement in Birmingham. 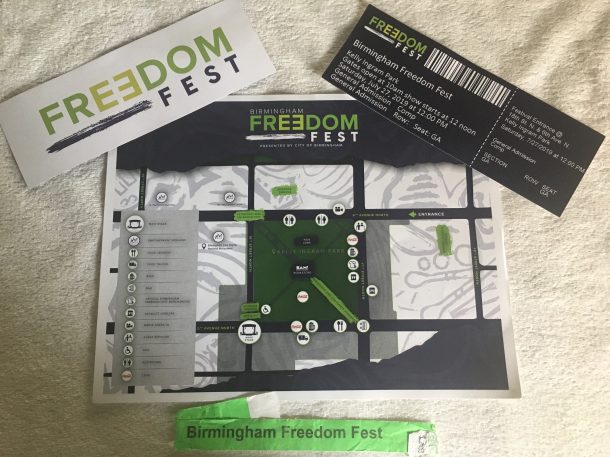 Souvenirs from Freedom Fest: front and back of ticket, map of park and wrist band

It is in this historical setting and context where the Woodfin Administration hosted its first Freedom Fest. As Mayor Woodfin explained, his administration entered with the intention to champion social justice. Filled with impactful empowerment sessions, the Freedom Fest featured a series of workshops and panel discussions that sought to amplify voices around social justice issues—advocacy, women’s rights, and human rights, just to name a few. 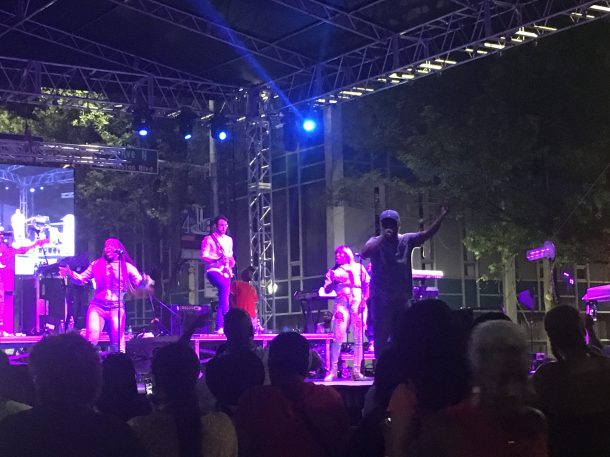 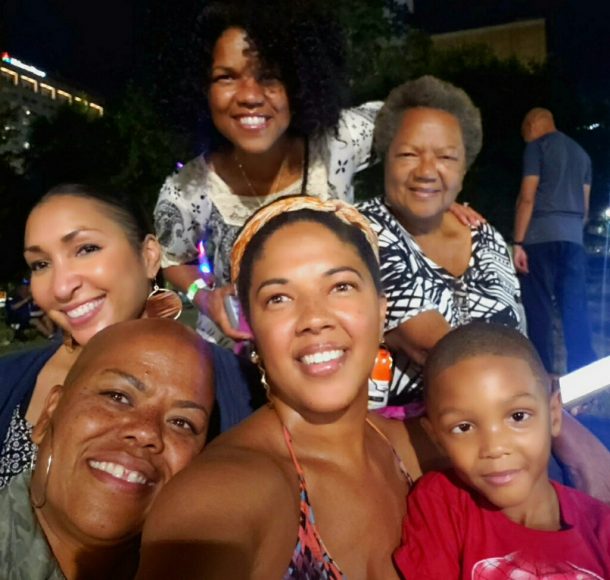