Alexis Scott: How her family’s newspaper shaped Atlanta and America

Founded in 1928 by W.A. Scott, the Atlanta Daily World became the first successful African American-owned daily newspaper in the United States. Join Ramona in this inspiring discussion as Scott’s granddaughter Alexis Scott discusses the rich history of the newspaper and its impact on African Americans, Atlanta and the country. Alexis became the paper’s publisher in 1997, until Real Times Media acquired it in 2012. A native of Atlanta, Georgia, Alexis continues to make Atlanta her home.

To learn more about the Atlanta Daily World, visis http://atlantadailyworld.com. 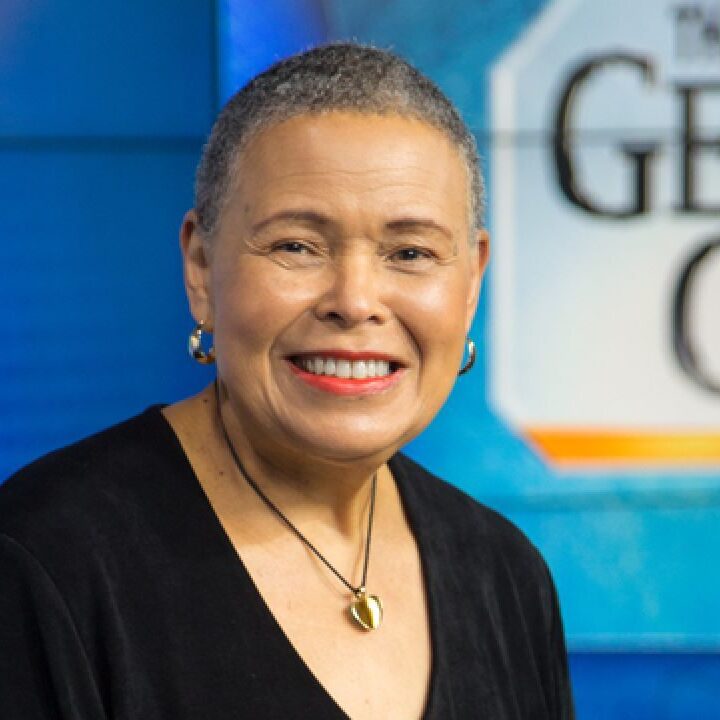