Today Ramona has a fascinating discussion with University of Connecticut history professor and former classmate, Dr. Jeffrey O. G. Ogbar. Listen as they discuss his current book project on how neo-Confederate politics of white nationalism provided the space for the rise of Atlanta as a Black Mecca. At the start of the Civil War, Atlanta was nearly the capital of the Confederacy; then it emerged as the capital of the New South in the aftermath of Reconstruction, before becoming the headquarters to the Ku Klux Klan (its "Imperial City") in the 1920s. How, then, did it become known as the Black Mecca by the 1970s? Dr. Ogbar is exploring this evolutionary phenomenon in his current research and upcoming book. Raised in Los Angeles, California, Dr. Jeffrey O.G. Ogbar now lives in Connecticut. 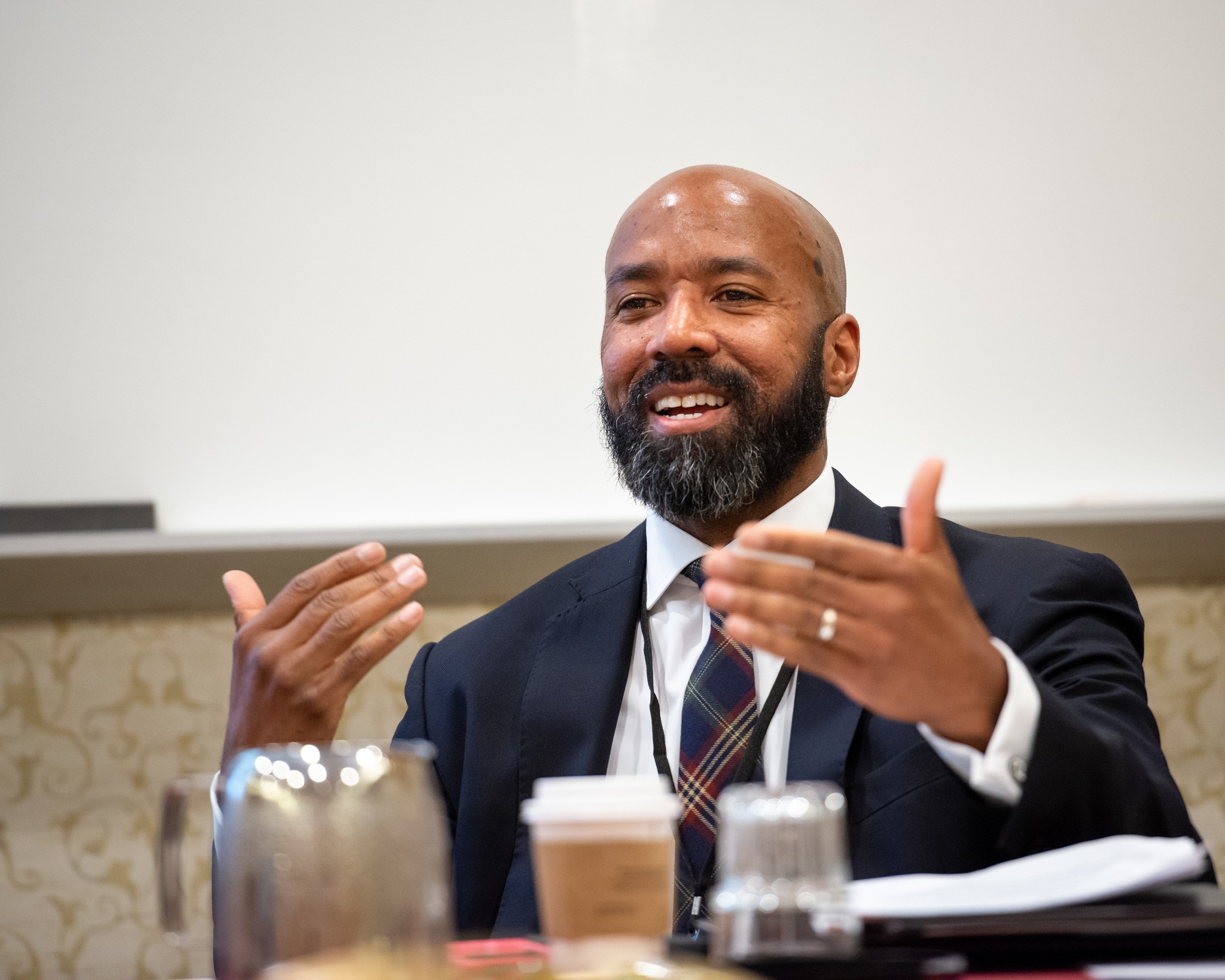