Ambassador Kate Canavan: Recounting the legacy of an iconic leader 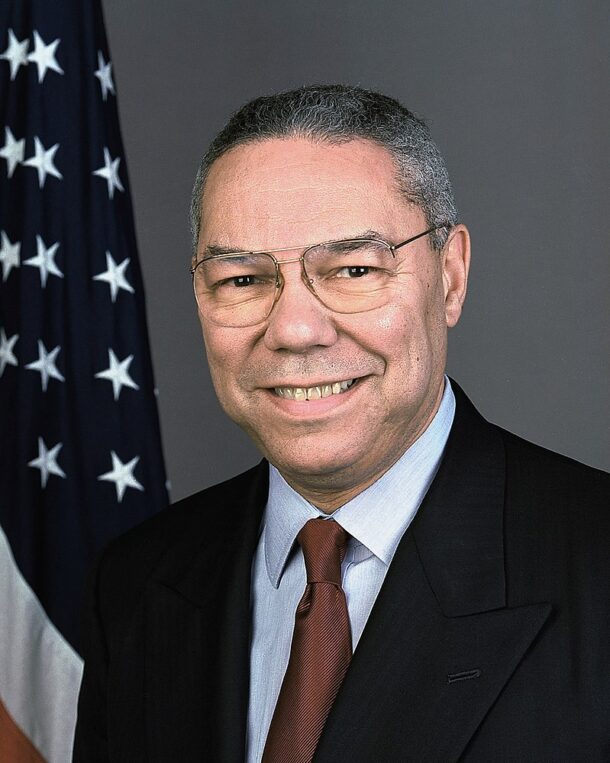 The United States and the world recently lost one of its preeminent leaders: Secretary Colin Powell. With an extensive and esteemed career, Secretary Powell devoted his life to serving America in multiple capacities: as a four-star general, National Security Advisor, Chairman of the Joint Chiefs of Staff, and Secretary of the US Department of State. Join the conversation today as Ramona talks to Career Ambassador Kate Canavan, who had the honor of serving under the leadership of Secretary Powell. Ambassador Canavan shares her personal experiences and joys of working with Secretary Powell. Having served in the US Foreign Service under multiple secretaries beginning with Henry Kissinger, the Ambassador shares the unique impact and legacy of Secretary Powell on the US Department of State. Ambassador Kate Canavan is a distinguished foreign service officer with over thirty-five years of service. Originally from Southern California, Ambassador Canavan is now retired and lives in South Carolina. 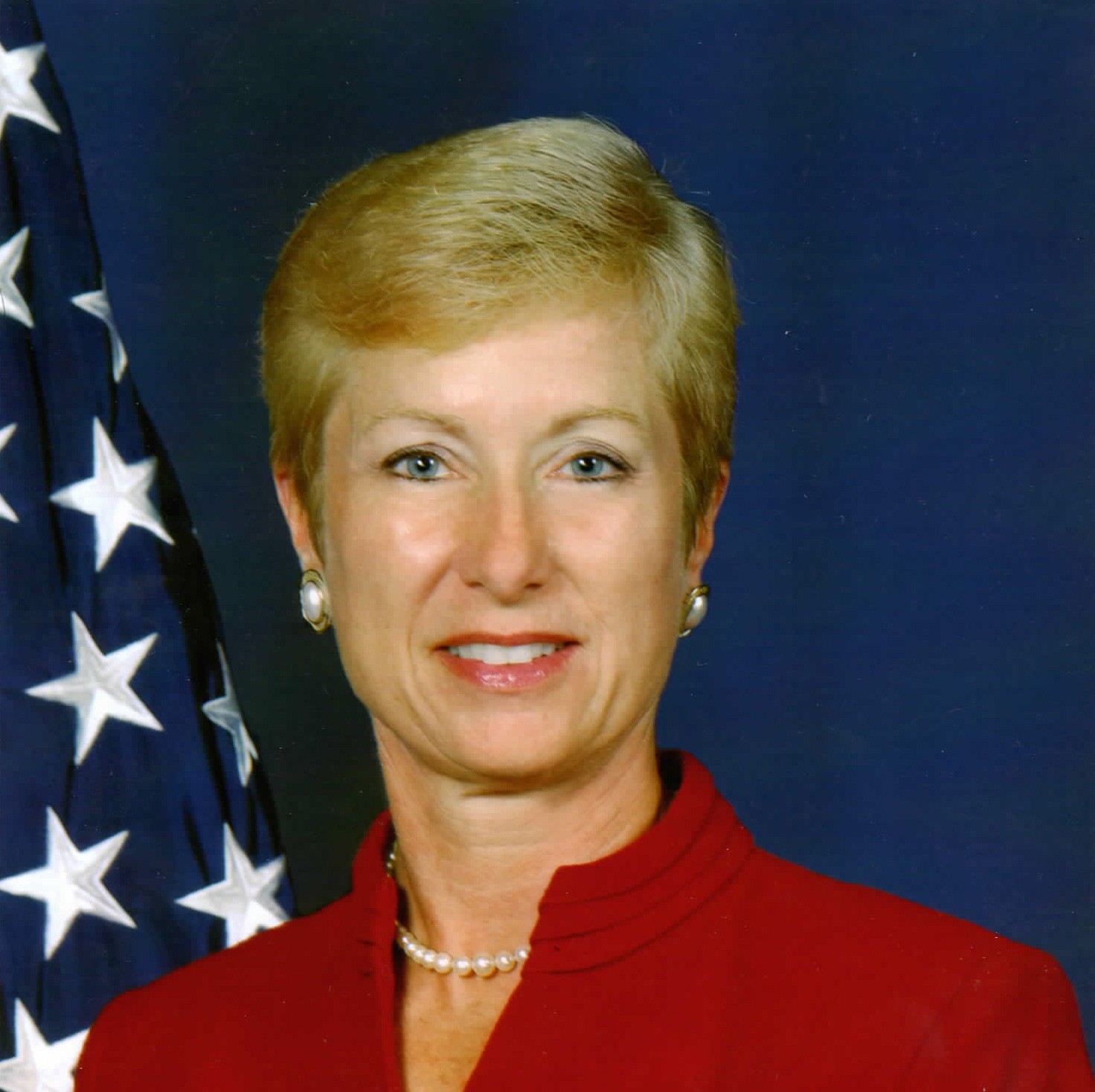