Rhesa Houston, DVM, is a practicing veterinarian in Birmingham, Alabama, where she serves as Chief of Staff at her hospital.  Rhesa is a general practitioner focusing on small animals.  Her interest is in public health.

Rhesa Houston, DVM, is a practicing veterinarian in Birmingham, Alabama, where she serves as Chief of Staff at her hospital.

Rhesa is a general practitioner focusing on small animals. Her interest is in public health.

Devoted to young people, Rhesa also spends much of her time motivating young audiences through her educational workshops. Rhesa’s workshops focus on career opportunities in veterinary medicine, team building and leadership development in sports and athletics, and youth educational and leadership development. Additionally, Rhesa serves as a coach and trainer for athletic camps during the summer.

Born in Brownwood, Texas, and raised in Atlanta, Georgia, Rhesa graduated from North Atlanta High School for the Performing Arts and International Studies.  Excelling in sports, specifically soccer and basketball, Rhesa accepted an athletic scholarship to attend Piedmont College in Demorest, Georgia.  While at Piedmont, Rhesa played NAIA soccer and basketball and served as head cheerleader.  During her senior year Rhesa was awarded the NAIA “Conference Player of the Year” in 1998 for soccer.  She earned a Bachelor of Science degree in Biology from Piedmont College.

Continuing her education, Rhesa earned a Doctor of Veterinary Medicine from Tuskegee University, a Historically Black College and University (HBCU), in Tuskegee, Alabama.  While at Tuskegee, Rhesa participated and led several organizations that worked to enhance the University.  Rhesa was a founding member of the Student Minority and Recruitment Team (SMART), she was inducted into Omega Tau Sigma Veterinary Fraternity, and she served as the president of the Tuskegee Chapter of the American Veterinary Medical Association. 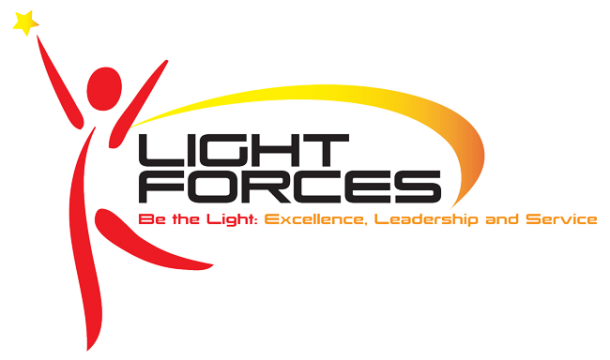 Currently, Rhesa serves as Vice Chair of the Board of Directors for Light Forces, Inc.  Founded in 2002, Light Forces is a nonprofit organization dedicated to the educational and leadership development of youth and young adults.  Through its programs and activities Light Forces develops conscientious young people who are dedicated to excellence, leadership and service.  Devoted to her alma mater, Rhesa has also served on the Board of Directors of the Tuskegee School of Veterinary Medicine Alumni Association.

Presently, Rhesa lives in Birmingham, Alabama, with her two adopted children, Roxie, an eleven-year-old Chihuahua mix, and Aila, a five-year-old domestic short hair cat.  They are a happy family of three. 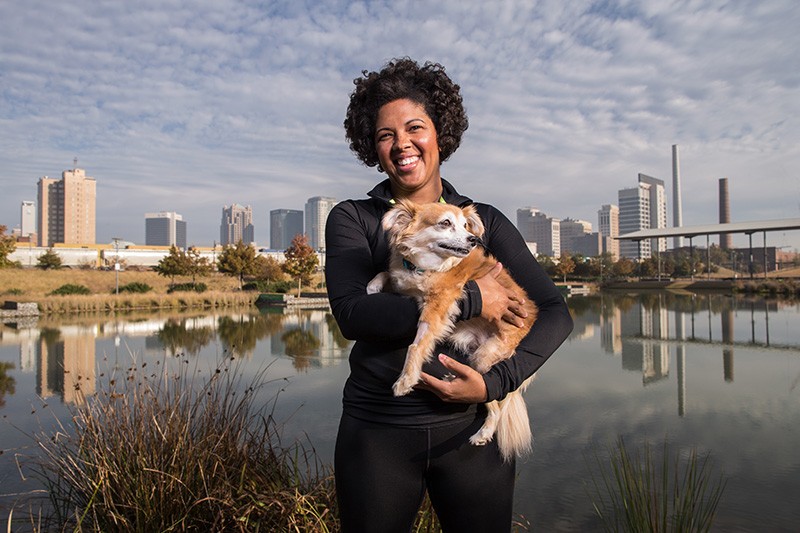 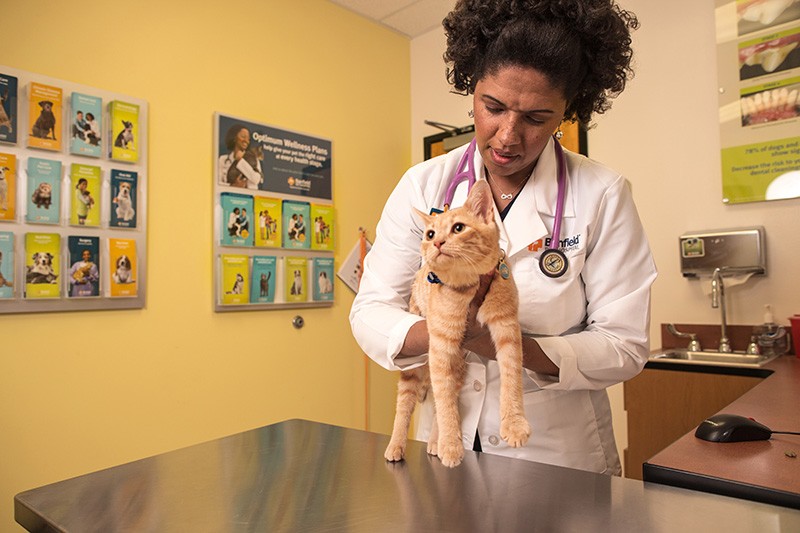 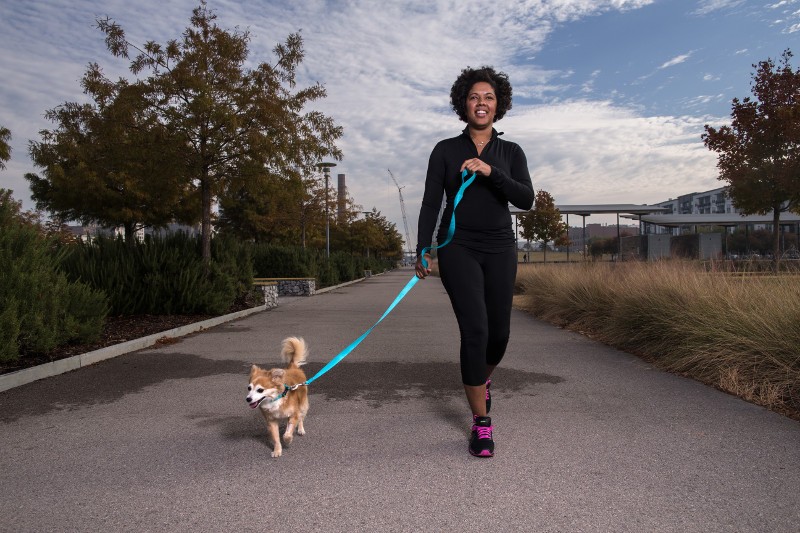 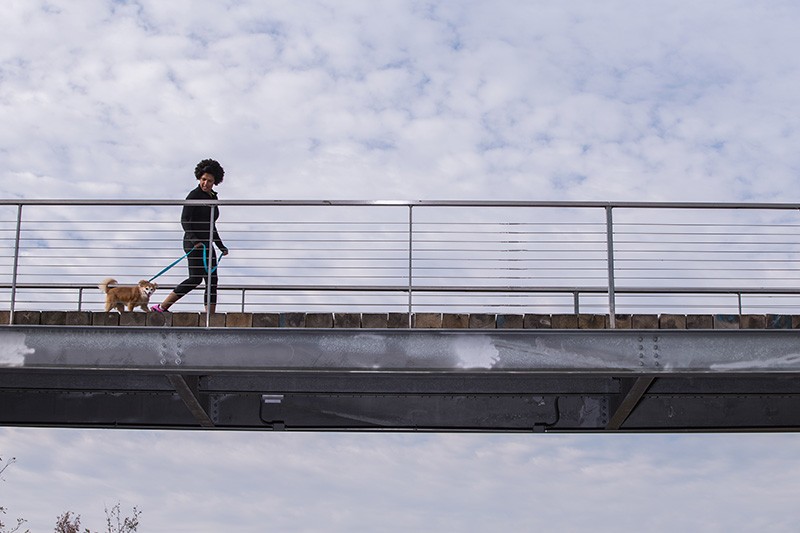 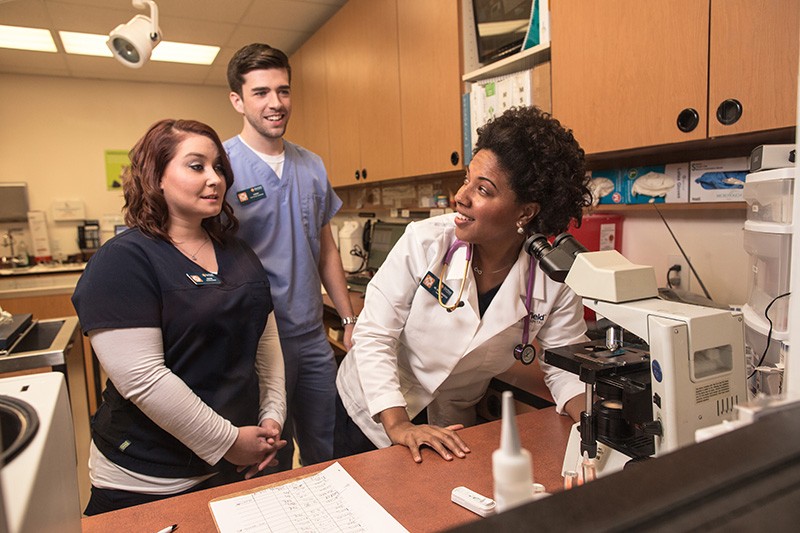 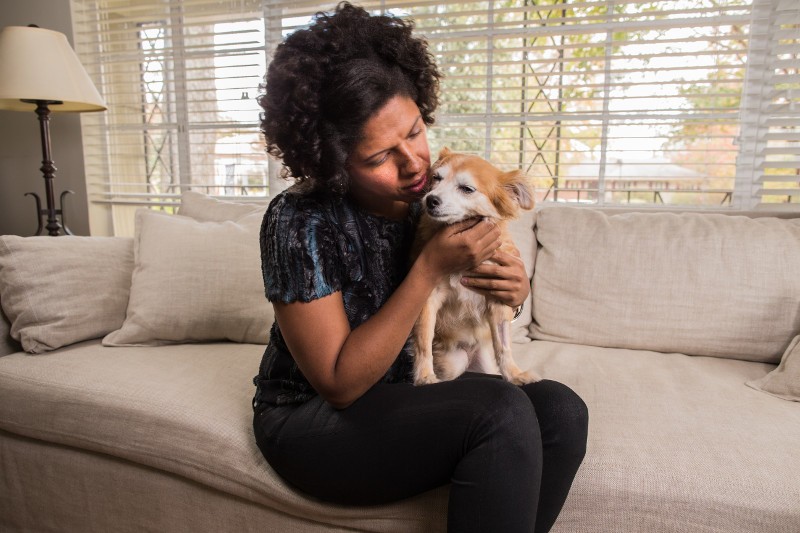 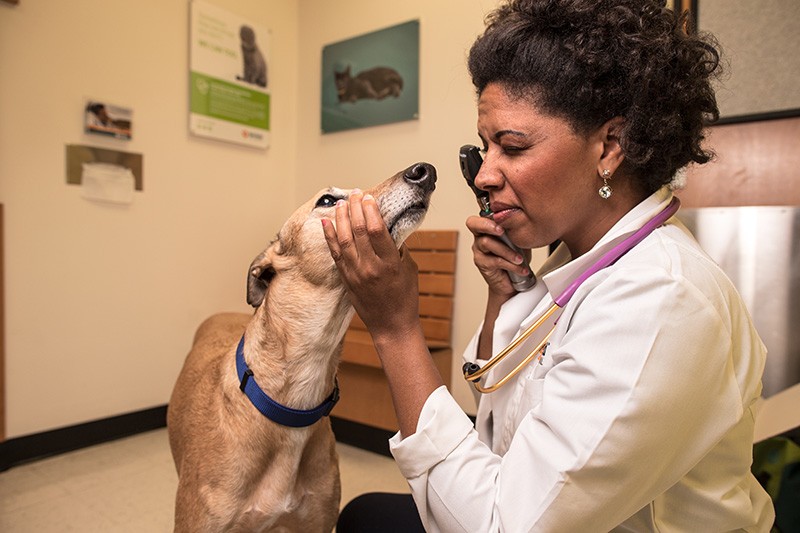 Rhesa frequently teams up with her sister Ramona Houston, PhD, PMP, as The Houston Sisters.

The Houston Sisters work together to teach young women and girls strategies on how to realize their own personal power and potential.

Through their publications, presentations, and programs their audiences learn principles and practices that will empower them to live healthy, prosperous and fulfilling lives.

Ultimately, The Houston Sisters are on a mission to inspire women and girls to fully embrace and manifest their greatness.